See our more recent blog on this topic at
Should the self-employed use SEISS to pay their tax bill? 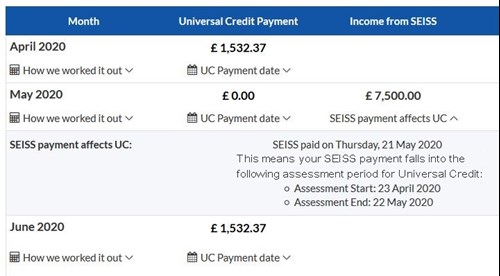 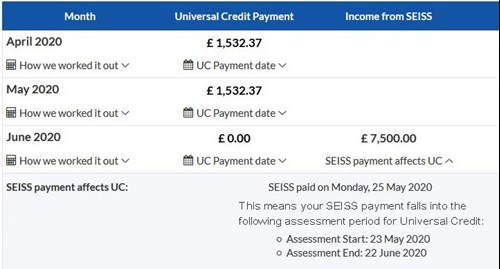